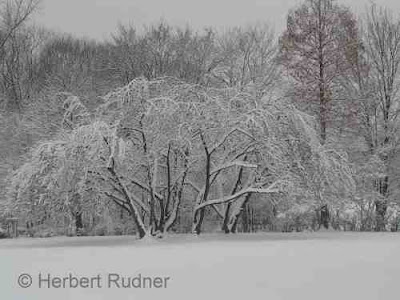 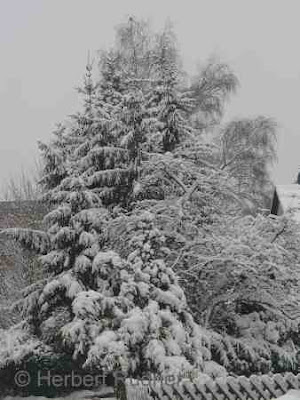 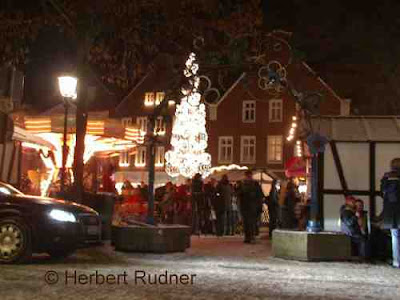 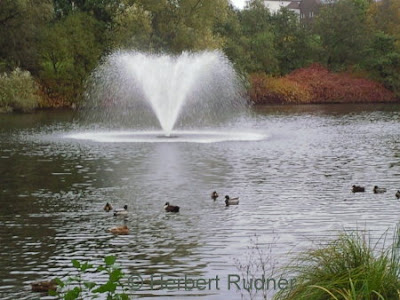 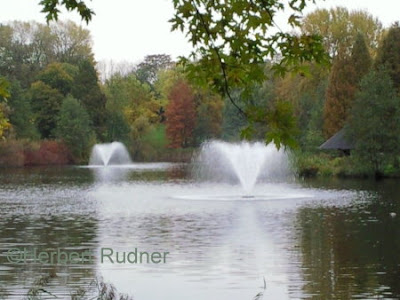 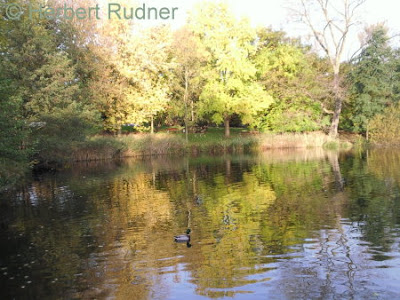 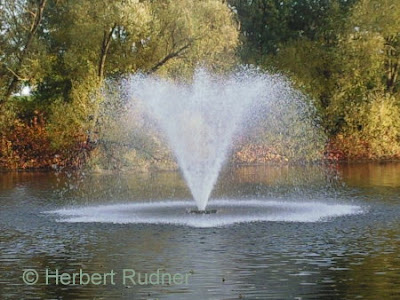 This is the first song i heard from Cliff, in 1960 something and the German version. Since that time his music accompanies me through the time.
Oh yes, it is long ago
Now he is 70 years old and still on stage, happy birthday Sir Cliff Richard
Gepostet von Unknown unter 08:00 No comments:
Email ThisBlogThis!Share to TwitterShare to FacebookShare to Pinterest
Labels: Cliff Richard, songs, YouTube

Birds near the seaside 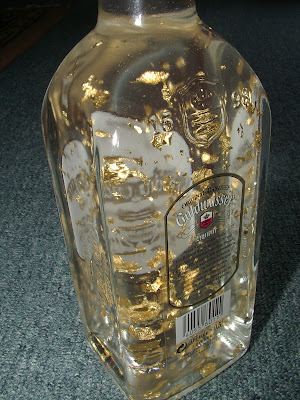 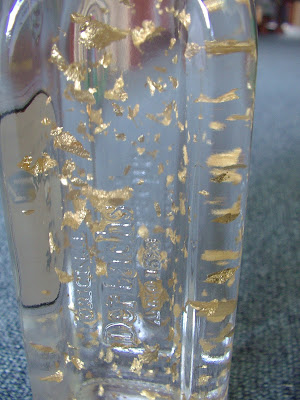 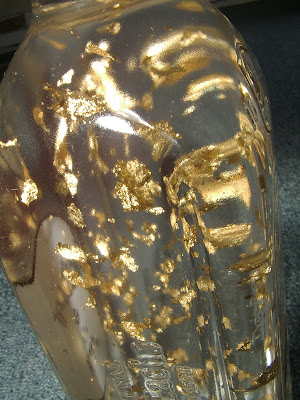 The name of this herbal liqueur is "Danziger Goldwasser". It has been produced since 1598 in the free city of Danzig. It is a strong root and herbal liqueur with 40% ABV. There are small flakes of 22 karat gold in it.
In 1598 the mystic of alchemy was at its height and gold was believed to have many desirable medical properties at that time. So they thought that the gold would make the effect of the herbs and roots much stronger.
In 1922 an second factory was opened in Berlin. After 1945, when Danzig became part of Poland (Gdansk) only the Berlin factory was allowed to produce genuine Danziger Goldwasser, because only in Berlin the original ricipe is used.
Gepostet von Unknown unter 15:06 7 comments:
Email ThisBlogThis!Share to TwitterShare to FacebookShare to Pinterest
Labels: Berlin, Danziger Goldwasser, der Lachs, Germany, Photo

A local festival with fireworks 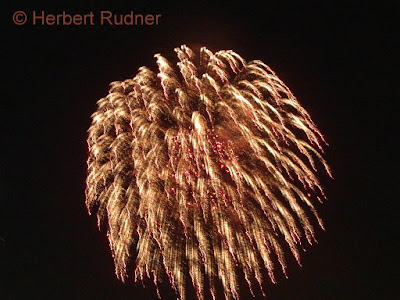 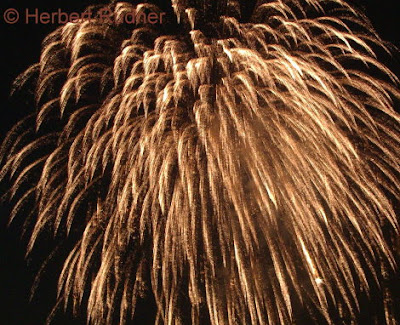 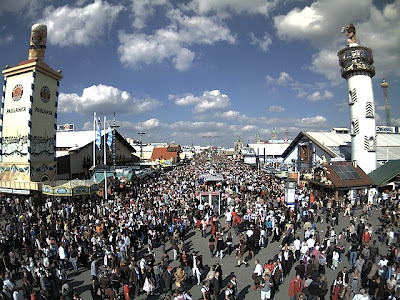 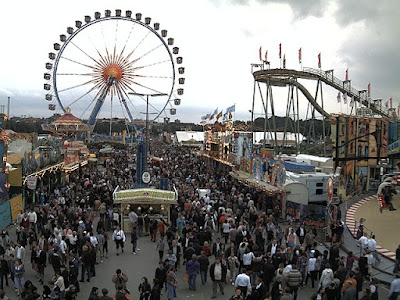 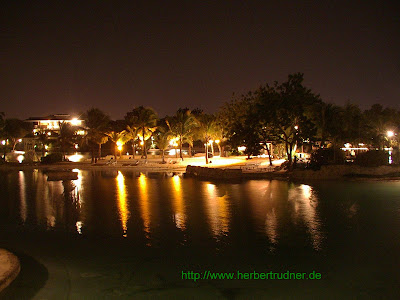 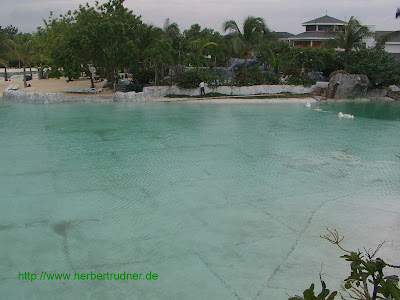 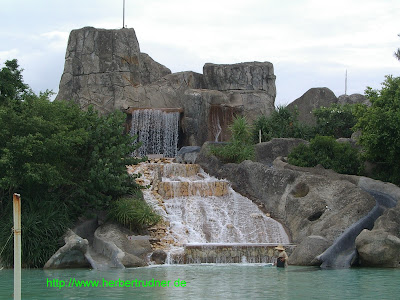 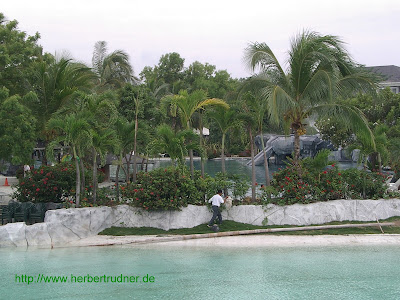 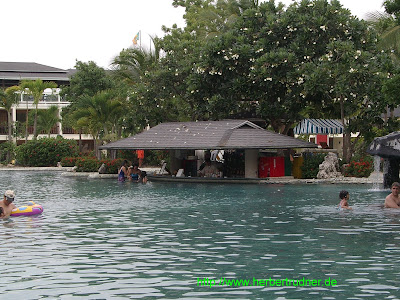 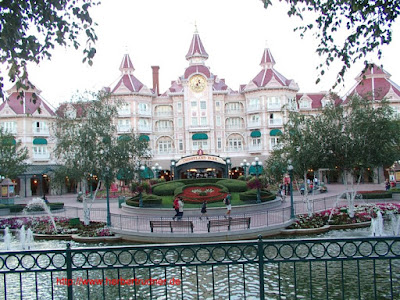 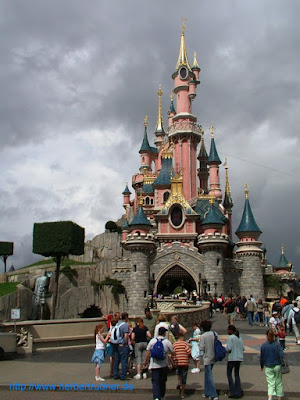 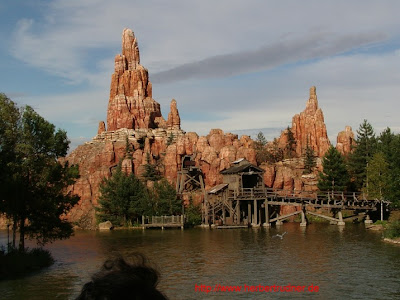 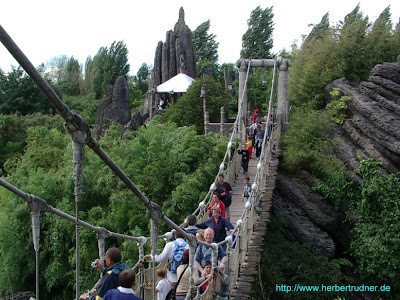 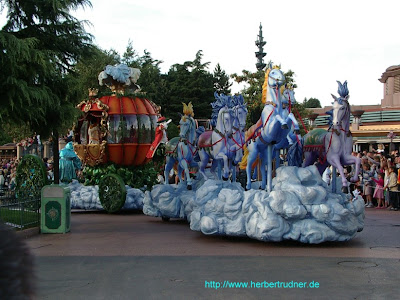 You will find the Kaiser-Wilhelm-Gedaechtniskirche at the Breitscheid square. The church was opened 1895 and completly destroyed in 1945. The new church was completed in 1963.
The nickname of the church by Berliners is "Broken Tooth with Lipstick and Powder box" 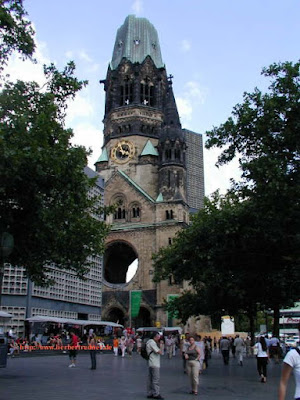 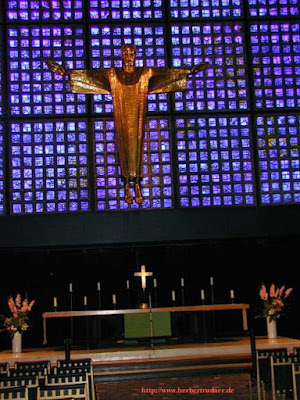 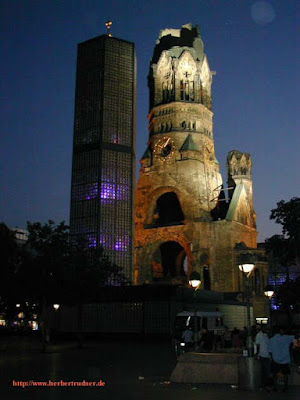 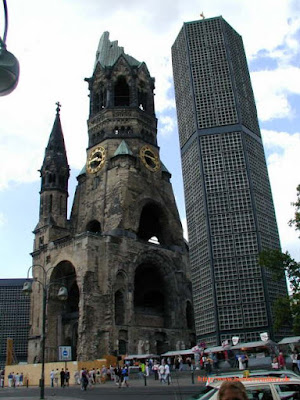